Having formed on June 2, 2020, Cristobal set a record as the earliest-ever third-named tropical storm to form in the Atlantic basin during hurricane season.  Never before had three named storms formed this early in the year.  Previously, Tropical Storm Colin, held the record when it developed as the third-named storm of the year on June 5th in 2016.  Typically, the third-named storm does not brew until much later in the season, occurring on average around August 13th. In 2019, the third storm of the season, Tropical Storm Chantal, developed months later on August 20th. 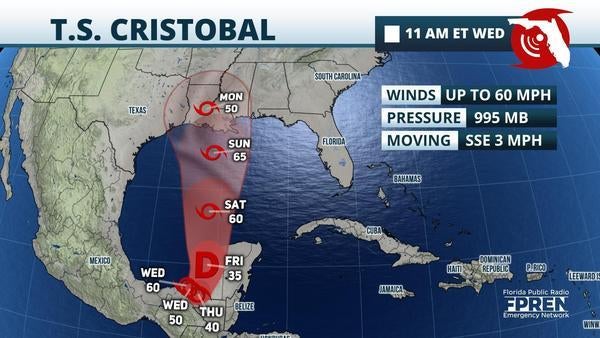 Are You Prepared for an Active Hurricane Season?

Early-developing storms could be a sign that we will experience an active hurricane season in the Gulf this year, so it is also a good reminder to take action now to make sure you and your family have a hurricane plan in place and will be in the best position possible to recover fully if a storm damages your home.  It is critical to document the condition of your home, including any repairs or upgrades made in the recent months or past year, as well as listing and photographing your personal belongings (all of the furniture, paintings, kitchen items, clothing, jewelry, etc. inside of your home).  Feel free to download our free After the Storm Guideto use as an effective tool to help you capture all of your property to ensure you are compensated fully if you have to file an insurance claim following a storm. 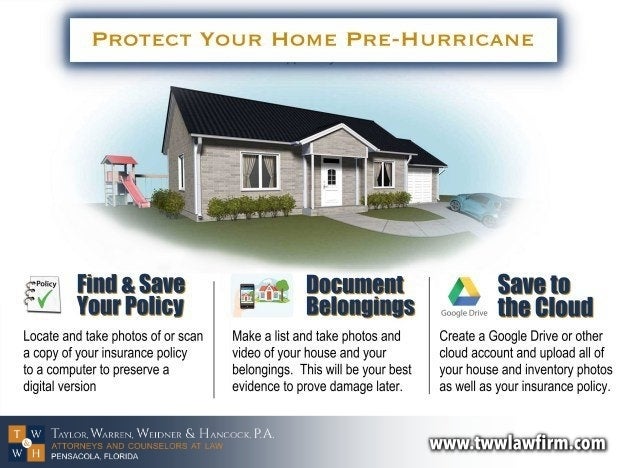