The Spearman Center a Tribute to the 1935 Spearman Brewery

A lot of history resides at the corner of Barrancas Avenue and Main Street.  The Spearman Brewing Company began operations there in 1935, shortly after the legalization of beer in 1933. 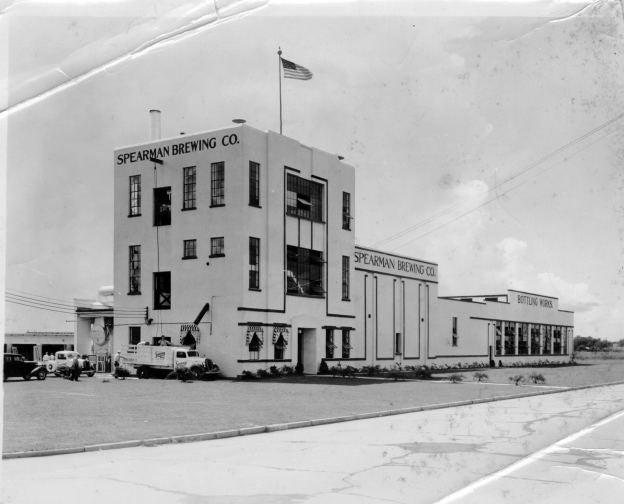 When Guy Spearman settled in Pensacola in 1929, he quickly began establishing roots by creating the Crystal Ice Company, one of the few ice plant facilities that could handle draft beer at that time because it required constant refrigeration. An entrepreneur at heart, Spearman soon came up with the idea to create his own brewery and the Spearman Brewery was born. 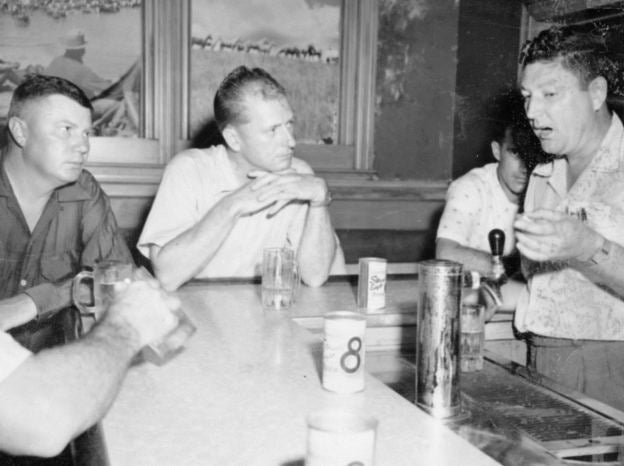 The Spearman Center, completed in 2017, is a 21,000 square foot facility of modern architectural design that now stands at the site where the Spearman Brewery three story structure once stood.  The Brewery included a massive, 75-barrel brew kettle and 50-barrel wood fermenting tank. In the beginning, the brewery only produced keg beer; however, within two short years of opening, the brewery added a bottling house that could package more than 6,000 bottles per day. The new Spearman Center will be rooted in growth. And history! It was one of Spearman's own custom beer labels, which featured a Five Flags insignia, that later became an emblem for the City of Pensacola. 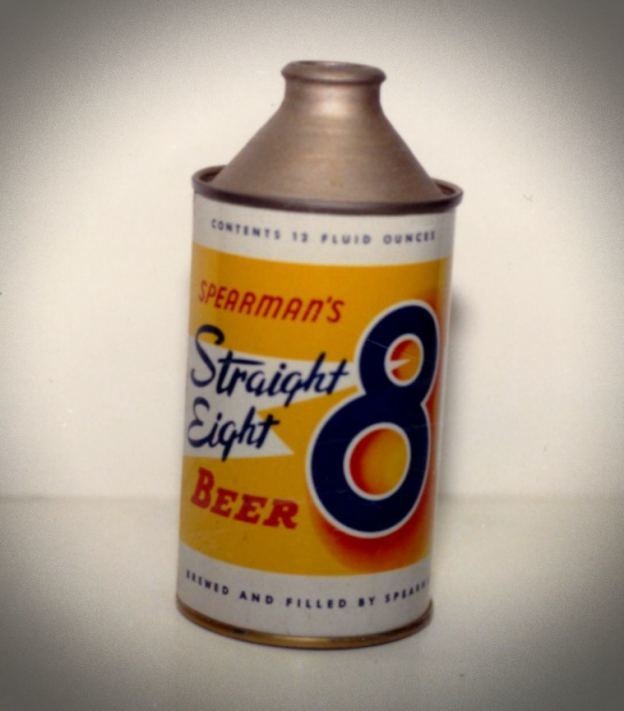 Spearman's own signature brew, Straight Eight Beer, launched after the bans of “strong” beers were lifted and named after its 8% alcohol content also served as the inspiration for the development company, Straight Eight Properties, LLC.  Spearman attributed Guy Spearman's success in Pensacola to the natural resources of this growing city, and Taylor, Warren, Weidner & Hancock is proud.  We are building progress on the past by honoring Guy Spearman's entrepreneurial spirit with this new commercial building that opens the western gate to downtown Pensacola.  Please stop by our office at anytime to tour the building and learn more about the Spearman Center's rich history.