What Not to Do After an Accident

There Are Many Things You Should NOT Do After an Accident

While there are many things you should do after a car accident, there are also some things it is very important you not do.  At Taylor, Warren, Weidner & Hancock, it is our goal to help educate drivers on the best actions to take immediately after an auto accident to ensure you protect your legal rights and your ability to recoup all of your medical bills and other expenses.  Remember these key points if you find yourself in an accident in the future. 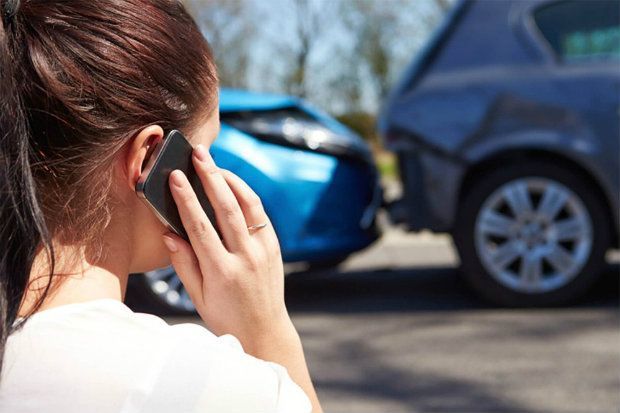 Be Careful What You Do and Say at the Scene

Even if you were not at fault, you could be charged with a hit-and-run. Leaving the scene, regardless of fault, could result in criminal charges against you.​

Unless you have medical training, leave an injured person where they are. You could end up causing further damage.  Call 911 and report the accident and the need for an emergency vehicle.

Be careful of what you say in the way of expressing sympathy or remorse or saying "sorry" even if the accident was not your fault.  This could be seen as an admission of guilt.  You and the other party will probably both be shaken up after the accident, and even if you think you may have been at fault, other circumstances could determine that both parties have a share in the blame.  Any statements you make at the scene could be used against you later.

Make certain that all important information is obtained, such as names of witnesses and their contact information.

Even if you are certain that you are in the right and the other person is at fault.  Remain calm.  Answer the officer's questions. Respect their authority and do what is asked of you.  You should also always call the police, or ask someone at the scene of the accident to call the police, immediately after the accident, even if it was minor and you do not suspect any injuries at the time.  The evidence generated by the police in the form of witness statements and an auto accident report may prove invaluable later to give you the best opportunity to fight back against an insurance company that is trying to wrongfully prove you caused the accident or your injuries were not caused by the accident so they can deny your car accident claim.