After the death of her husband, our client retained Stephanie Taylor when the “accidental death” insurance policy, purchased through her husband's employer, refused to pay benefits.  Her husband was traveling to work in Alabama at the time of his death.  Relative to health issues, he was taking medications prescribed by his treating physicians.  The insurance company asserted that the toxicology report revealed that our client's husband had prescription medication in his system at the time of this death in an amount that the insurance company claimed was higher than would be expected from his regular prescription doses. 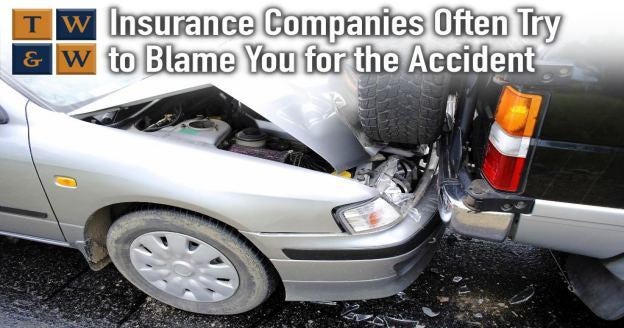 How TWW Was Able to Help This Driver's Widow Recover

As such, the carrier asserted that the policy's proceeds were not payable under this circumstance and further that his death was deemed not “accidental.” Using Alabama State Law, Ms. Taylor persuasively argued that our client's husband did not meet the definition of an “impaired” driver and the presence of prescription drugs in his system was irrelevant to his sudden death.  Prior to trial in Federal Court, Ms. Taylor's argument was instrumental in reaching a confidential settlement for this widow. If you or a loved one have been injured in a car accident and the insurance company responsible is trying to delay or deny your claim, contact us for a free, no-cost, no-obligation case review.  The longer you wait to get help from an experienced car accident attorney, the harder it may become to enforce your rights against an insurance company that may be trying to wrongfully deny your claim.