Are Driverless Cars Safer Than You? 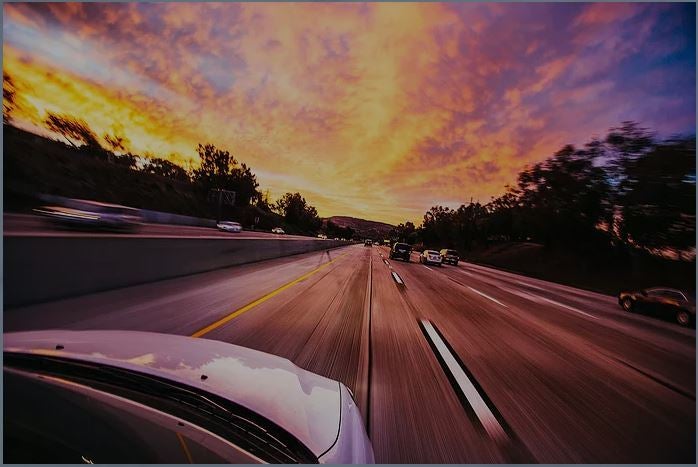 While it is a little spooky imagining yourself pulling up to an intersection surrounded entirely by driverless cars, would it surprise you to know studies have shown cars driven by computers are 94% safer than you?  If the studies and predictions are correct, safer roads and fewer crashes is exactly what computer-driven cars hope to provide.  In a study conducted by the National Highway Traffic Administration (“NHTA”) crash rates for Tesla vehicles plummeted 40% after their driverless software Autopilot was first installed in the vehicles in 2015.  While we all know driverless cars can cause accidents due to malfunction, misinterpretation of data, etc., studies have shown the human factor, i.e., human operator error, has proven responsible for far more accidents (some 94% according to the NHTA's Crash Stats) on our roads than driverless cars.  This is because driverless cars cannot get tired, frustrated, angry, reckless, and—perhaps far more important—drunk or otherwise impaired.  A study comparing the hyper-attentiveness and lightning-fast reaction time of a computer to that of many of the stressed, angry, in-a-hurry human drivers currently on our roads would likely be far more troubling than approaching an intersection navigated exclusively by computers.  What do you think, followers: Would a world full of driverless versus human-operated cars feel safer to you?

You can view the National Highway Traffic Administration report here.