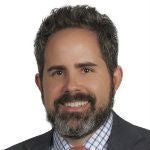 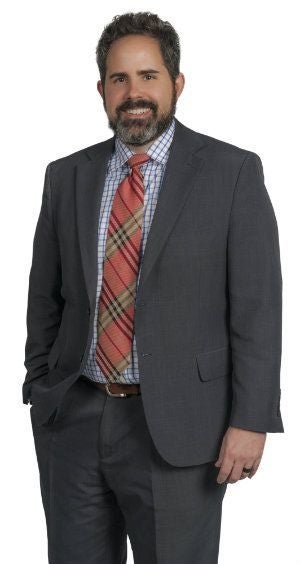 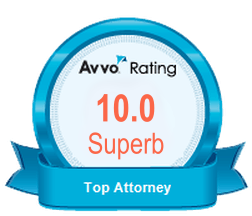 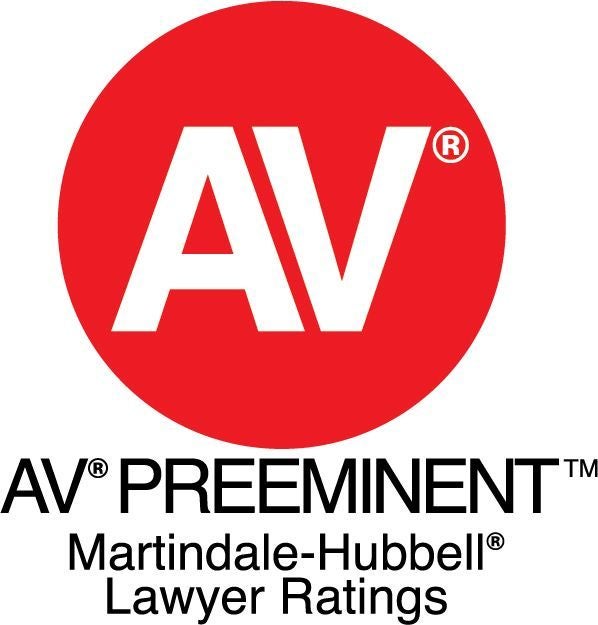 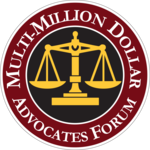 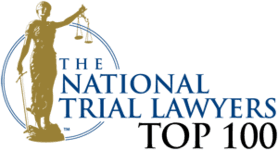 Having served as a non-commissioned officer in the United States Marine Corps, Keith never shies away from a challenge.  When he takes on a case, he is determined to see it through to its conclusion.  He practices in the areas of personal injury, car accident and insurance disputes with the goal of making a positive impact on peoples' lives.  Keith's approach to law is grounded in honesty and a firm belief that taking the time to get to know clients and ensure they have a solid, realistic understanding of their legal rights and the particular difficulties that may be involved in handling their case always leads to a more positive outcome for his clients.  Keith carefully guides and informs his clients every step of the way through the handling of their insurance claim and prides himself on providing extensive and open communication and client responsiveness to make sure his clients have the knowledge they need to make the best decisions for their cases.  Keith's clients know that he is going to put their interests first.  His attention to detail coupled with a competitive edge have earned Keith many esteemed, peer-rated rankings such as Super Lawyers Rising Star in Personal Injury in 2013-2015, Super Lawyer in Personal Injury in 2016-2021, as well as a Martindale-Hubbell AV Preeminent Attorney designation and an AVVO rating of 10.0.  Keith has represented judges, doctors, attorneys, and even opposing lawyers in Pensacola and has established a reputation in the community as someone who effectively and efficiently gets the job done.

From settling difficult personal injury matters to complex insurance claim disputes, Keith is proud that he is able to help everyday people, who have been taken advantage of by big business insurance companies, enforce their rights and receive the benefits that they deserve.  Keith is committed to impacting not only his clients, but also the Pensacola community around him by providing free representation to the Gulf Coast Kid's House's Child Protection Team and serving on their Board of Directors since 2010.  Although he enjoys working and volunteering, Keith's favorite activities are spending time with his family and his friends and traveling.

“Getting a favorable result in a case is not a personal success for me; it is a victory for my client.”
— Keith Weidner

Have a legal question or want to have your case evaluated? Fill out this form for the legal advice you need without hassle or obligation. Consultations are free!

Thank you for contacting me. We will get back to you shortly.